Today we released an official season 2 announcement!
Season 1 is wrapping up with episode 52 – the finale – on December 25, and an epilogue on January 1, 2021.

Listen to the announcement HERE

Hi, this is Karin Heimdahl, creator of Y2K. I am here with a season two announcement. As you know, we’ve been releasing season 1 every single week all through 2020. And season one is nearing its end, we are releasing episode 52 – the finale – on December 25th  and the very final episode of season one will be our epilogue, which will air on January 1 2021. And after that, well what happens after that? Me and the cast and quite a lot of new cast and an additional sound designer are hard at work on season two, however, season two will not be weekly. Because putting out a weekly audio drama for a year has been amazing, but also a lot. And I think I need to claim a little bit of time for other things next year. However, you will still hear from us every single month of 2021. Season two will be monthly, the episodes will release on the final Friday of every month. The episodes will be longer than the average season one episode. They will vary between 20 to 35 minutes. Most of them will be somewhere around the 25 minute mark. And each of the episodes will focus on one of our main 12 characters from season one. So that is our three leads, of course Kat Jess, and Olivia. And also all of our other main characters. So Johnno, Rachel, Maia, Shirin, Tammi, Kirsten, Emma, Bri, and Claire. All of them will have their own episode in season 2, and each of the episodes will take place in a different year, and in a different city. And these will range from I think they will span, let’s see, I’m now doing math in my head, which is hard. So. Oh, wow. These will span 45 years. That’s a lot. So, the episodes will take place over 45 years. I will say that most of them will take place somewhere between 2001 and 2019. And so yeah, these episodes will be much more loosely connected than season one. However, if you are curious about these characters and their backstories. And in one case, what will happen in 2021? Then, I hope you are excited about season two. I’m really excited about season two.

In fact, I’ve been so focused on season two these past few months that I’ve almost sort of forgotten that we’re releasing season one, and that the season one storylines are wrapping up in these final few episodes releasing right now. So I’m really, really excited for you to hear the end of season one. I wrote and we recorded this story last year. And as you know, I could have had no idea that 2020 and the nightmare of COVID-19 would happen. So it’s been a weird year of course for me as for everyone, but it’s also been a constant for me, you know releasing an episode every single week promoting the episode, updating all those different little things . So I will miss that, I think. But also, I will have space in my brain and in my calendar to work on other things. So I’m not going to say too much about that now. But I’m aiming for the production side on Y2K season two to be finished around March or April sometime  this year. And as I’m thinking now, season two will be the end of y2k, there will not be a season three, I might change my mind, you know, I reserve the right to change my mind if I want to. But if there is a season three, which I really don’t think, but if there is a season three, it will not come directly after season two is wrapped. I know that much. Because I’m going to be focusing on a different project, sort of from mid 2021 onwards. I’m focusing on developing a new show that will hopefully release early 2022, something like that. But I will keep you updated on that and what happens there. And I’m very excited about it, it will be a genre shift for me. But there will still be lots of feels, which is what I’m all about. So yeah.

I can’t wait for you to hear the end of season one. I cannot wait for you to hear what we’re working on now, which is season two. And all these amazing new actors and characters were bringing in – we have so many characters that are one-off characters in season two, because of course, the episodes take place in separate years in separate cities. And some of them contain more than one character from season one. And some of them do not and have all new characters. I can’t wait for you to meet them and especially I think the characters that haven’t gotten to develop and say all that much in season one, for you to hear a whole episode devoted to them, and their stories. I’m really excited about that. So stay tuned for season two, episode one, which we’ll release on January 29th. And also stay tuned for all of my excited squealing on social media. For my announcements on my co sound designer who’s amazing and will sound design half of the episodes for season two. And also for all the wonderful actors. I’m so excited.

Also, I am planning a Q and A at some point after season 1 has wrapped, so if you have any questions for me, please let me know – about the story, or the process, or the characters, or season 2. Anything really. And if you have questions for the actors, let us know that too, and I will do my very best to get those answered as well. Please let us know what you are wondering about either via e-mail y2kpod@gmail.com or @ us on social media @Y2Kpod. I’ll put all that info in the episode description as well.

Finally I want to highlight something I wrote for Jess in episode 49, which I think pretty much summarizes what Y2K is all about.

“People talk about friendship like it’s not important. Like all that matters is romantic love. They say ‘You can always find new friends’. But friends aren’t interchangeable.”

This time of year tends to be a lot about family, and family is so important. But I want to encourage you to celebrate your friends too, especially after this very challenging year. I don’t know how I could have managed 2020 without my friends.

Meanwhile, from all of us, and to all of you, wishing you happy holidays, all the best for December and January, be it winter or summer where you are. And all the best for Yule and for Kwanzaa. And for Lucia, Yalda, Bodhi, Krampus, Hanukkah and Christmas and all of the various things that you can celebrate this time of year. Thank you so much for listening, and, as always, I’m sending oceans of hugs to wherever you are. 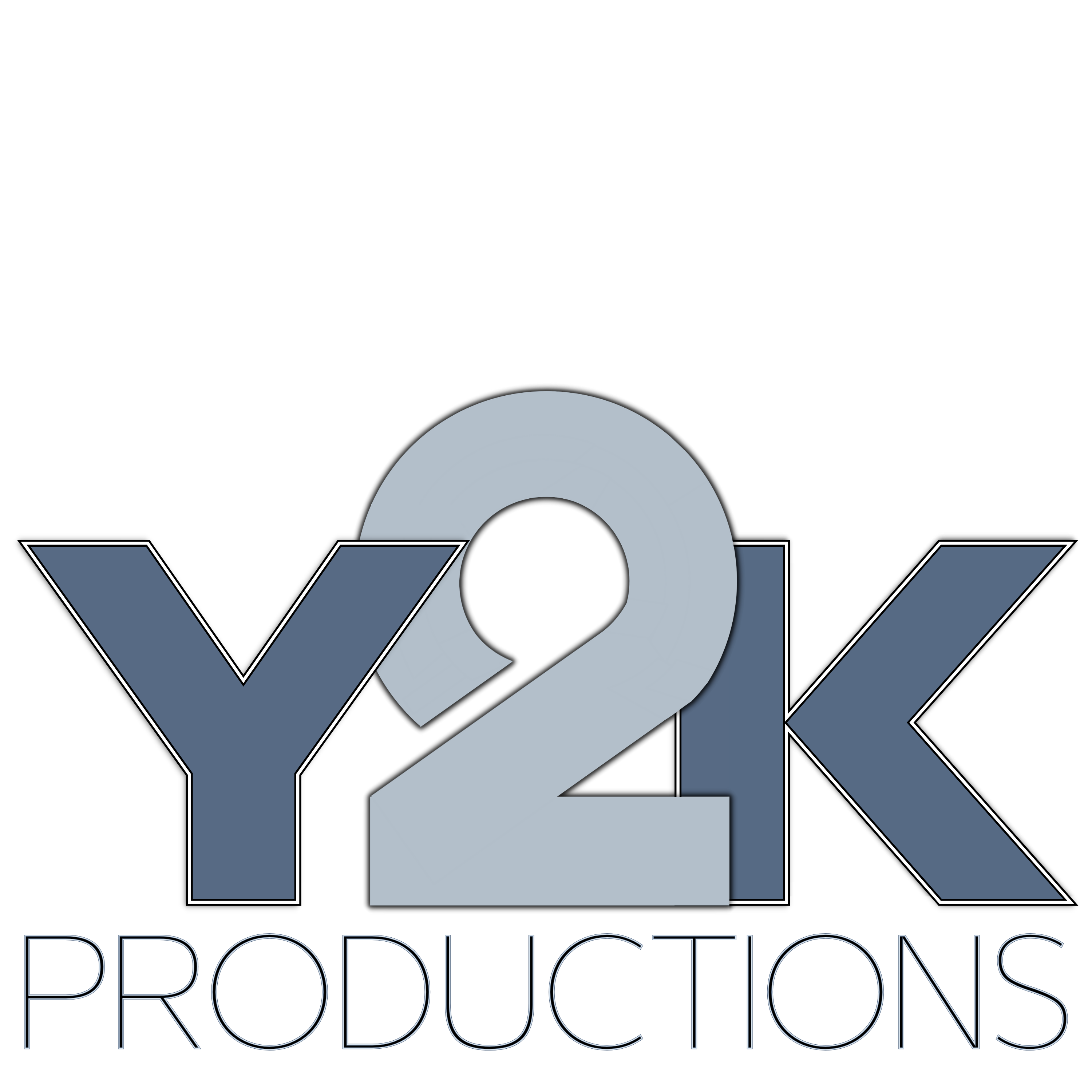 Chaika is a science fiction audio drama about loss, hope and isolation as one woman navigates a post-apocalyptic future. The first season follows Chaika on her journey from the moonbase where she was born to Mars in search of other humans.
Season 1 is complete and available now. Season will release in 2023.

Y2K is a completed slice of life drama of 66 episodes available now. It is a tale of love, identity and long-distance friendship, spanning oceans and decades.

Det nya svarta is a podcast in Swedish about pop culture and literature. The show has been on hiatus since episode 100.